The French Riviera city of Cannes is probably most well-known for its annual film festival, when new works of art are showcased in the glamorous city, with actors, directors, writers and more descending on the city to celebrate all things cinema. In this article, we’ll tell you a bit more about Cannes and the festival, including what to do, what to expect from the weather and all the best places to stay in the city. 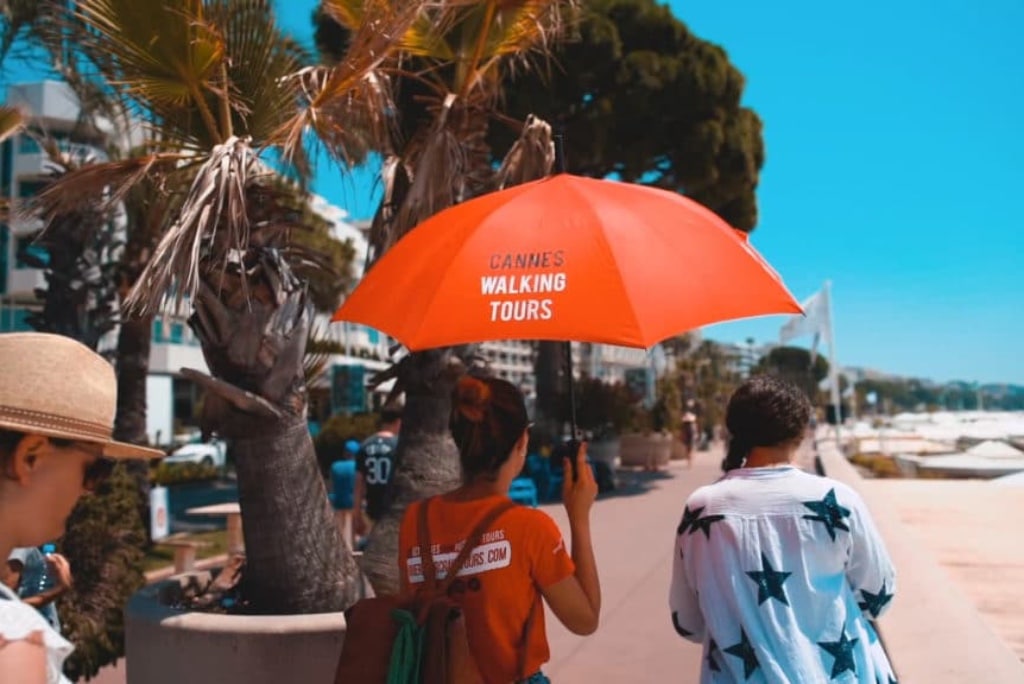 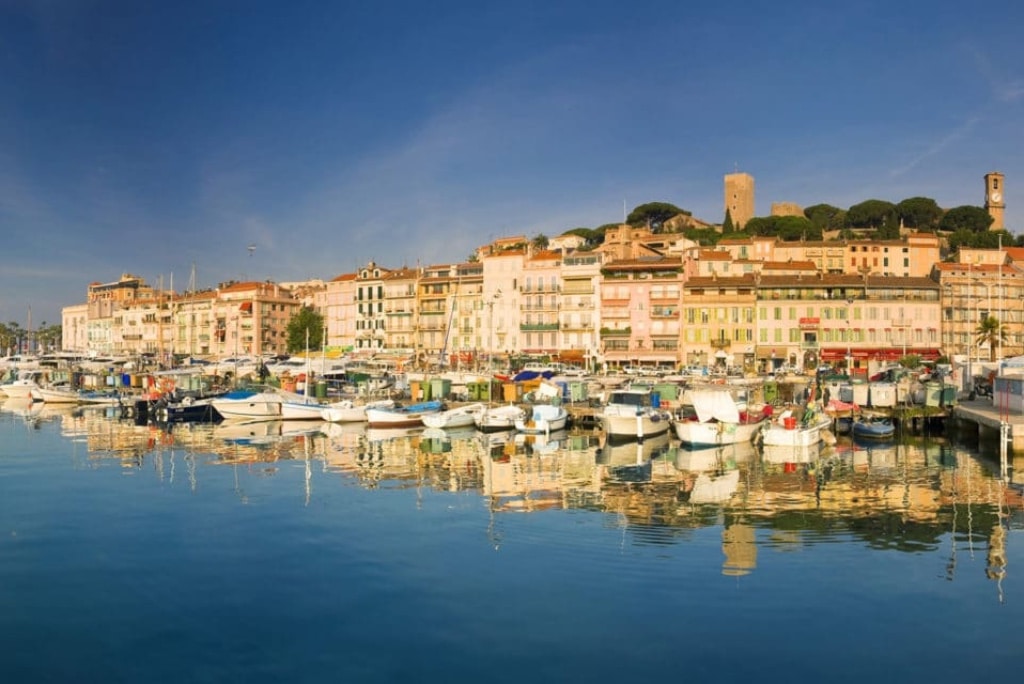 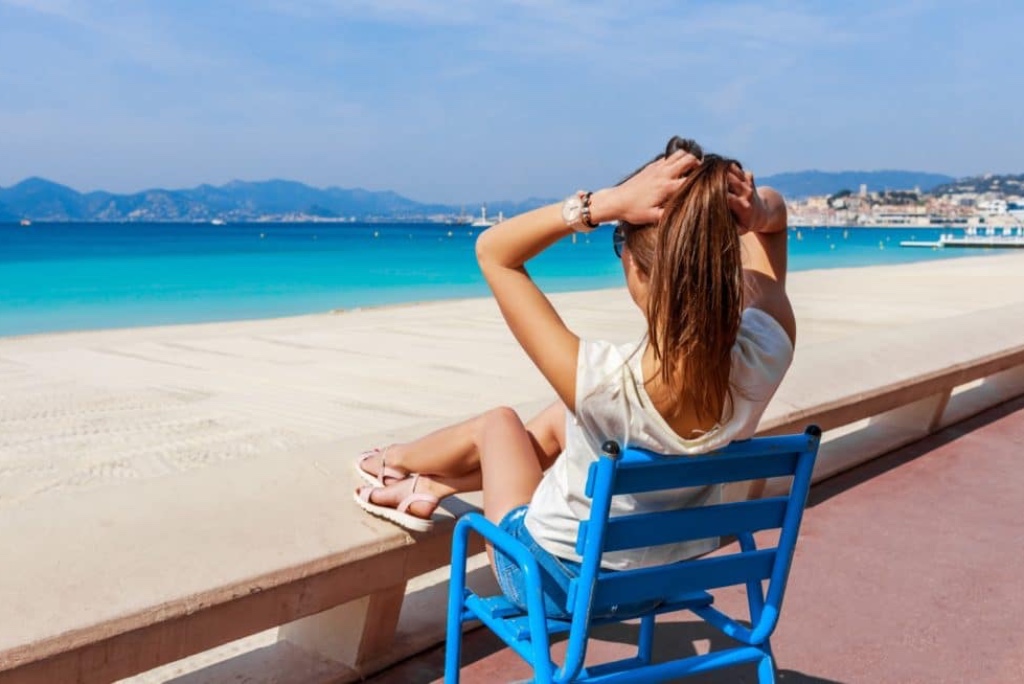 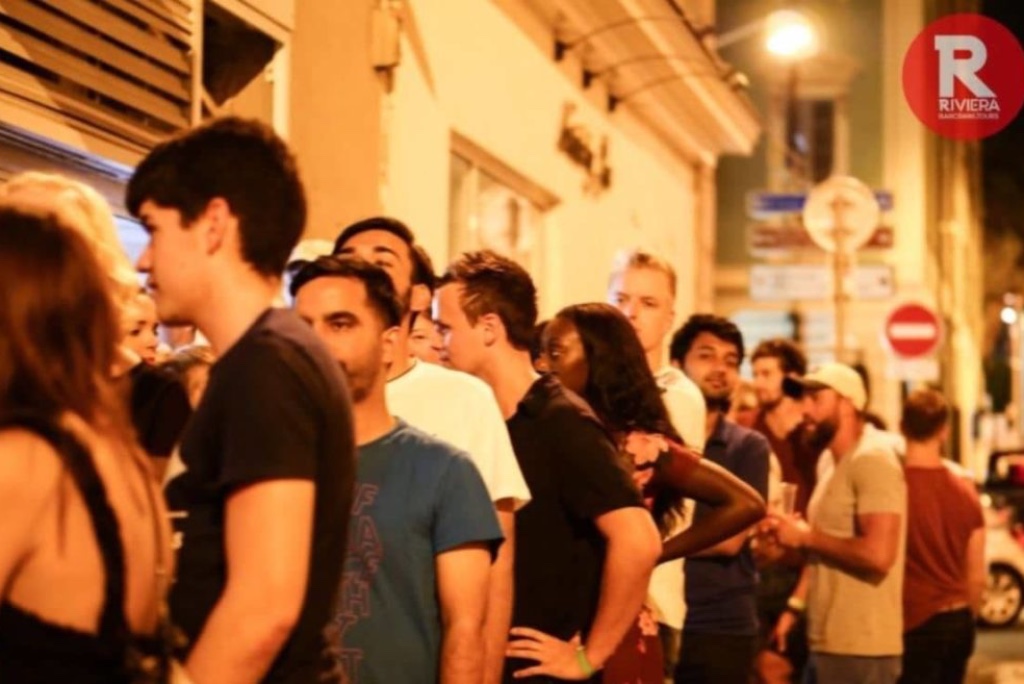 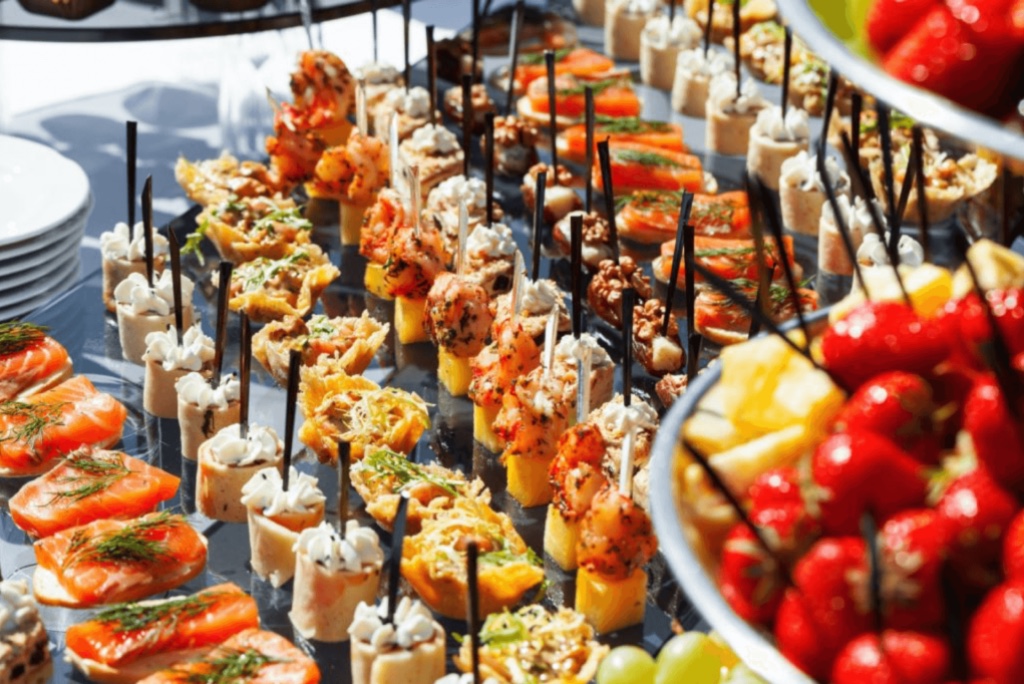 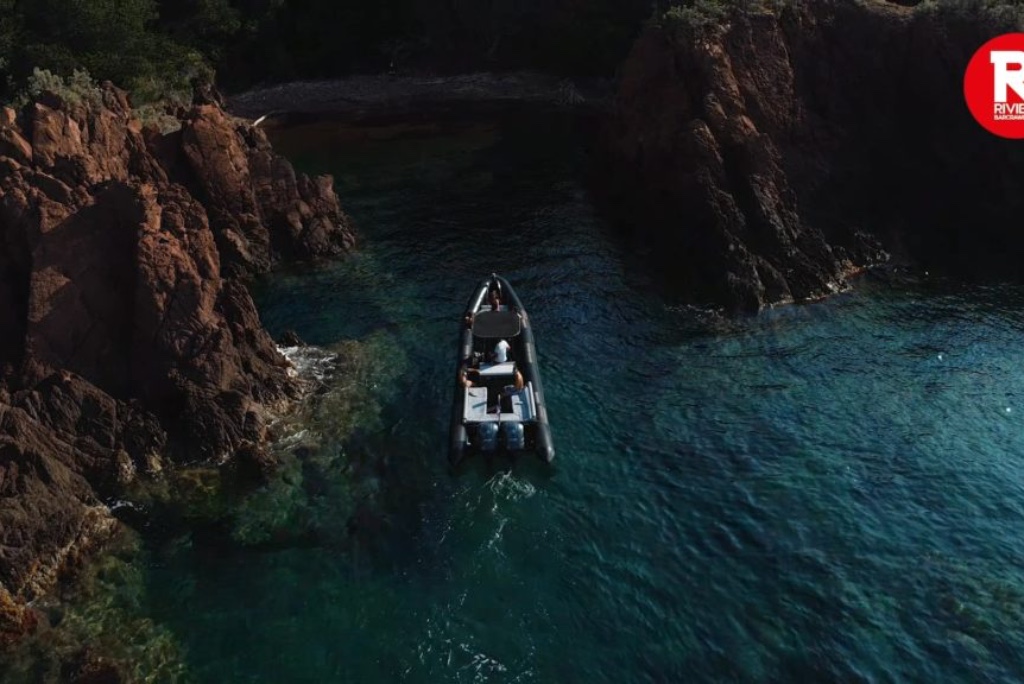 Cannes is found in the south of France, on the coast around halfway between Saint Tropez (75km) and Monaco (55km). It is also very close to the popular tourist city of Nice, located just 33km and about 45 minutes by car from the city. If you are travelling to Cannes from the French capital, Paris, then you can expect a journey by car to take around 8 hours 45 minutes.

What Can I do in Cannes?

Cannes is a very popular stopover for cruise ships touring the Mediterranean, which typically stop at various points along the French Riviera. If you’re stopping off in Cannes for a few hours during your cruise, or you’ve got a few days to spend in the city, then you’ll want to know all about the main attractions to be found in Cannes. Here are some of the most popular.

Medieval Le Suquet is Cannes original settlement, carved into a steep hillside and punctuated with narrow little streets. It’s a wonderful place to explore and you can wind your way up Rue Sainte-Antoine, which houses lots of charming restaurants and independent shops. If you reach the very top of the hill, you can relax in the terraced garden by Notre-Dame d’Esperance and enjoy magnificent views over the city and the harbour.

Another place you won’t want to miss in Cannes is La Croisette. This is the most exclusive part of the city, with luxury fashion houses, private beaches and posh restaurants lining the Boulevard de la Croisette. There is a public beach further down the road, which is a great place to unwind, though it can get extremely busy in summer. But the French Riviera is the French Riviera, and this is one of the finest spots along the coast to catch some sun.

If you only have time to visit one attraction in Cannes, make it this one. The venue for the Cannes Film Festival is probably the most famous building in the city, recognisable around the world. Tours of the Grand Auditorium are offered and you’ll even get the chance to stroll along the famous red carpet, though there may not be too many paparazzi around this time!

Why not join a free walking tour of Cannes?

Maybe you don’t have long in Cannes, especially if your cruise ship is only docked for a few hours? One of the best ways to see as much of the city as possible in a short time is to join the free walking tour of the city, offered by Riviera Bar Crawls.

The tour begins at 11am at Cannes Railway Station, and tours operate every day in July and August (Tuesdays, Thursdays and Saturdays from April – June and September). The two hour tour will be led by a knowledgeable, English-speaking guide and will take you to all the main highlights of the city. This includes Le Suquet, the Old Port, the Palais des Festivales and much more. You can find out more information and book your tour on the company’s website.

Where should I stay in Cannes?

As you’d expect from a glamorous city on the French Riviera, Cannes is packed with places to stay. We’ve featured some of the city’s finest hotels below, though there is plenty of choice for people operating on more of a budget.

Located on the exclusive Boulevard de la Croisette, Hotel Martinez is one of the top-rated 5-star hotels in Cannes, boasting plenty of luxury. The Art Deco white façade of the hotel gives a good first impression and this continues once you check in. The service offered at the hotel is unique – they’ll even walk your dog for you if you’d like. The hotel has its own private beach, as well as a spa and gym. The rooms continue the white theme, with plenty of amenities including USB charging plugs and mood lighting. And the onsite restaurant, Palme d’Or serves up a variety of mouth-watering dishes, in an exquisite location overlooking the beachfront. A night here isn’t cheap, but you get what you pay for.

A night at the Okko Cannes costs about a third of the price of a night in the Hotel Martinez, making it much more affordable for people travelling on more of a budget. But this 4-star hotel is still of a top quality. Located just a 2-minute walk from the Palais des Festivales, the hotel itself boasts free Wi-Fi, modern, air-conditioned rooms and a buffet breakfast. Free soft drinks are provided all day and there is an optional onsite buffet restaurant if you don’t fancy dining out in the city. The English newspaper, The Daily Telegraph recently rated Okko Cannes as the best value hotel in the whole of Cannes.

Located in the very heart of Cannes, this 45 room boutique hotel offers something a little different to some of the larger hotels in the city. The hotel is found just one street back from Boulevard de la Croisette, but you’d be surprised how much money this saves you. The anonymous sliding door that provides the hotel entrance is quite unassuming, the hotel saves its surprises for later on. But there’s a lively rooftop bar and pool, as well as an onsite spa, perfect for spending a relaxing few days in 5-star luxury, but without breaking the bank. Five Seas has partnered with the nearby Plage du Festival, and you can rent sunbeds and more on this private beach for a great price. And the rooms themselves are large and bright, with free minibars and in some cases, private terraces complete with hot tubs.

What to Eat in Cannes, France

It’ll come as no surprise that a city as glamorous as Cannes has plenty of mouth-watering places to enjoy a meal. Like much of the French Riviera, seafood is high up on the bill, as is French, Mediterranean and Italian cuisine. Some of the top-rated restaurants in Cannes include Lucky You Beef & Seafood, Le Speakeasy Cannes and Uva. The best local dishes you’ll find in Cannes include Bouillabaisse (fish stew), pissaladiere (caramelized onion and anchovy flatbread) and ratatouille (vegetable stew).

When should I visit Cannes?

Similarly to the rest of the region, Cannes is best visited in the shoulder seasons of March – April and September – October. This is when the crowds will be thinner but the weather still warm enough to enjoy. Peak summer season is June – August. It will be hotter during these months but also much busier and more expensive. If you want to time your visit to Cannes with the Cannes Film Festival then you’ll have to check, as the dates vary by year – but it nearly always takes place in May.

Tell me more about the Cannes Film Festival

The festival is the hottest date on Cannes’ calendar. The festival is an annual event which previews new films of all genres, including documentaries. It normally takes place in May and is always held at the Palais des Festivales, one of the most recognisable buildings in France. The event is invitation only, but crowds tend to descend on the city anyway, in order to make the most of the carnival like atmosphere and in an attempt to spot their favourite celebrities.

Cannes is one of the hottest destinations in the Mediterranean and can certainly compete with Nice and Monaco as destinations along the French Riviera. The Cannes Film Festival adds an element of glamour to an already beautiful city, with plenty to see and do. There is a good range of accommodation on offer, with luxury 5-star hotels catering to those after extravagance, and plenty of more budget options too. If you’re spending a bit of time in Cannes, then why not join a free walking tour of the city, courtesy of Riviera Bar Crawls? It’s the best way to see the sights of Cannes without breaking the bank.